This post was written by Kathryn Hanna on behalf of the Case Foundation:

I often find it challenging to explain to friends and family the exact nature of my work, and why it’s important. Sure, I can tell people that “every 26 seconds a student gives up on school in America.” I can throw out statistics like, “more than 50 percent of the nation’s high school dropouts come from just 12 percent of the nation’s schools.” But until you actually set foot in these high-need schools, the sheer magnitude of the obstacles our students are facing is difficult to fathom. Today, corps members serving with City Year, an education-focused nonprofit that seeks to keep students in school and on track to graduate, are facing the reality of the dropout crisis every day as they embark on their year of service as tutors, mentors, and role models in some of the highest-need inner-city schools across the country.

The crisis became real for me about a month into my corps year, in the fall of 2011. I was working with one of our sixth graders, Grace, on a math worksheet during Power Hour, a block of time during afterschool designated for homework help. The worksheet required Grace to multiply and divide fractions, a skill the class had been practicing for a couple of weeks. When I saw that Grace was struggling to multiply the fractions in her head, I attempted to break the problem down for her. And when she continued to struggle, I broke the problem down even further, taking her through step by step until I couldn’t break it down any more. After we had been working on the same problem for nearly fifteen minutes, a sad realization hit me: the reason Grace was struggling so much went beyond the fact that she didn’t understand fractions. The problem was, Grace couldn’t multiply to begin with. In fact, she could barely add. When I realized this, I put away the worksheet, pulled out a fresh sheet of paper, and began to teach Grace how to do multiplication.

That night, I went home feeling angry, frustrated, and defeated. It isn’t fair that students like Grace should face such difficulties in completing a simple worksheet; it isn’t right that her classmates, and others like them, are so far behind that they are still reading at a second grade level by the time they reach middle school; and it isn’t okay that we as a nation are allowing these injustices to continue. However, I also came to a realization. The dropout crisis has been referred to as “the civil rights issue of our time,” and when such large-scale injustices are taking place, it is that initial spark of anger, that feeling that something isn’t right, isn’t fair, isn’t okay, that lights the fire in a society which leads to drastic change.

There is a saying at City Year that goes, “It’s not my fault-but it is.” It’s easy to come into these schools, see the problem, and immediately look for someone to blame, be it teachers, parents, principals, or even the students themselves. But the fact is, it doesn’t matter. As I used to tell my students last year, you can’t change the people around you, and you can’t change the situations you’re faced with; the only thing you can control is how you react. So we can choose to blame others, to let ourselves become overwhelmed and disheartened, to let fear and apathy stand in our way. Or, we can choose to recognize the urgency of the situation, and realize that drastic, immediate action is needed, and it’s up to us to stand up and fight for our students. Unfortunately, cases like Grace’s are not uncommon in the schools we serve, but there is a way out.

As I embark on a second year of service, this time in an elementary school, I will remember Grace. I will remember her not for that day in Power Hour, though, or for the many Power Hours that followed during which we labored through worksheet after worksheet. Rather, I will remember that Grace never gave up, and I never gave up on Grace; and by the end of the year, her math grades reflected that: she began to show improvement. Our challenges are huge, and no, one person alone cannot reverse the damage that’s been done to our education system after years of neglect. But together, we can be fearless, and we can change the world.

Kathryn Hannah is a City Year Washington, DC corps member from Asheville, NC. She currently serves on the C.W. Harris Elementary School Team sponsored by Serve DC. This is the third in a series of blogs we’ll feature from City Year and AmeriCorps alumni about their journeys to Be Fearless through service. Read the first and second posts. 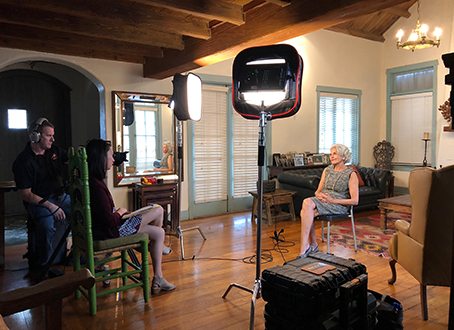 Watch the story of one fearless changemaker who is Making Failure Matter and came to us through Finding Fearless. 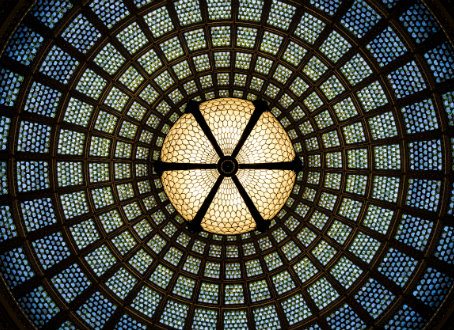 Getting In The Arena: The Importance of Going Local and Getting Personal

Over our 20 year history at the Case Foundation, a cornerstone of our work has been engaging stakeholders across initiatives. 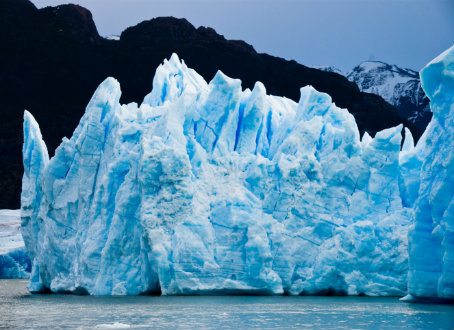 These five featured stories stood out for their groundbreaking work, inspiring journeys and ability to shatter stereotypes.