Our hearts are with the Case family as they mourn the passing of Steve Case’s fearless mom, Carol Case. Please join us in sending love and condolences to the Cases as they celebrate and remember her long and full life. 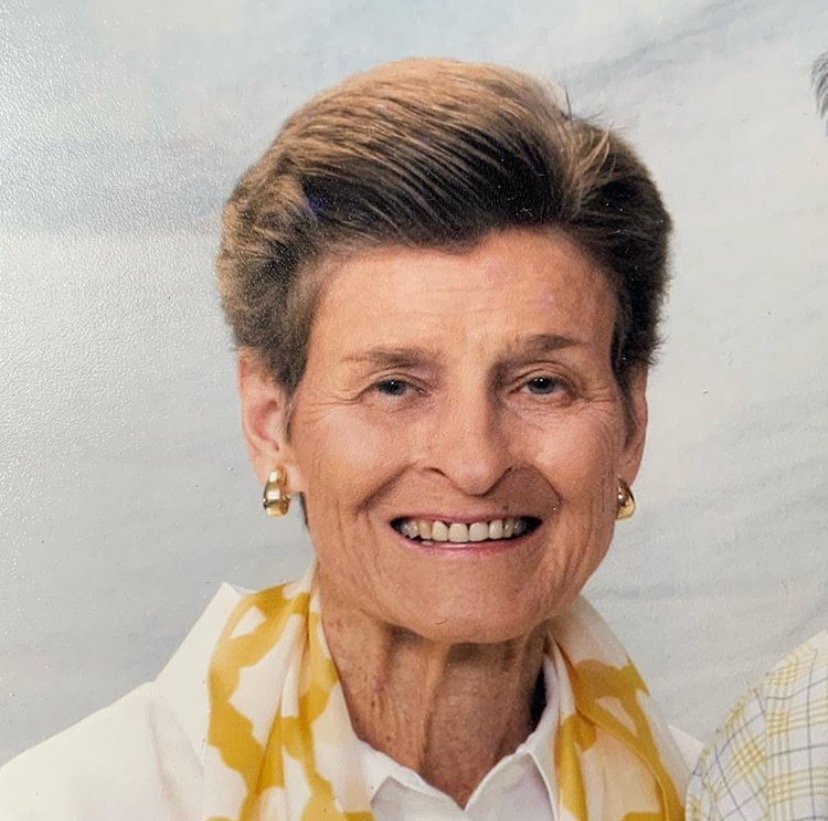 Carol Mary Holmes Case passed away peacefully at home in Honolulu, Hawaii on January 3 with her children by her side.

Carol was born in Hilo, Hawaii on August 26, 1931 to Everett Nathan Holmes, Jr. and Berenice Castendyk Holmes.  On her mother’s side she was a descendent of Robert Halstead, an entrepreneur who emigrated from England in 1865 to Hawaii (then called the Sandwich Isles) and ended up owning and operating the Waialua Sugar Plantation. Her father’s family was also business-minded, and established the first department stores in Honokaa and Hilo in the 1880s, known as the Holmes Store.  Carol was a true Daughter of Hawaii, with roots that go back more than 150 years.

As a young girl, Carol attended a one room school in Hilo, and spent holiday time in the Volcano area, where her parents built a home which still stands today.  Fearing war with Japan, her parents moved the family in 1941 to California.  While there, Carol attended the Anna Head School for Girls, and then the University of California, both in Berkeley.

After earning her teaching credential at Cal in 1952, Carol returned to Honolulu and began teaching Kindergarten at Punahou School.  She left Punahou to raise her four children, and then returned in the 1980s, taking over as Director of Career Placement.  Her many contacts in the business community enabled Carol to create internships for students in professions that were of interest to them.  After leaving Punahou, Carol became a travel agent and traveled much of the world with her husband Dan and their many friends.

In 1953 Carol met the love of her life and married Daniel H. Case on August 14, 1954. They were happily married for 61 years until Dan’s death in 2016.  Together they raised four children Carin, Dan, Steve and Jeff.  Fortune Magazine profiled her role as a mother in 1999, noting that she believes “love, availability and direction” were among the secrets of successful parenting.

Carol was a beloved friend to many.  She was a generous and active member of the Honolulu community and participated in numerous civic groups and clubs throughout her life, often having served in positions of leadership.  She was a supportive and proud mother of her four children, and a true partner and helpmate in her marriage to her husband Dan.

In 1996, on the occasion of Carol’s 65th birthday, Dan wrote a five-page letter to their four children praising their Mom, which included the following:

“Because the odds are against my being around to give a eulogy later, I thought I would tell you a little about her now. Your Mom is a remarkable woman. She is smart, follows through extremely well, keeps making good friends without giving up her old friends, and has determination. She has been a tremendous help to me in building my law practice. She has a great sense of humor. Without question, marrying your Mom was the most important and successful thing I ever did.”

Carol was predeceased by her husband Dan and her eldest son, Daniel the III.  She is survived by her daughter Carin and her husband Matt of Healdsburg, CA; her son Steve and his wife Jean, of Washington D.C.; her son Jeff and his wife Kimberly, of Honolulu; her daughter-in-law Stacey, widow of Dan, of San Francisco, CA; 12 grandchildren, 1 great-grand daughter (with another on the way), her niece and nephew and many cousins.

At Carol’s request, a private family service will take place on the beach of her family’s beloved Malaekahana home. In lieu of flowers, donations honoring Carol’s legacy may be made to Punahou School (https://www.punahou.edu/give/give-now). 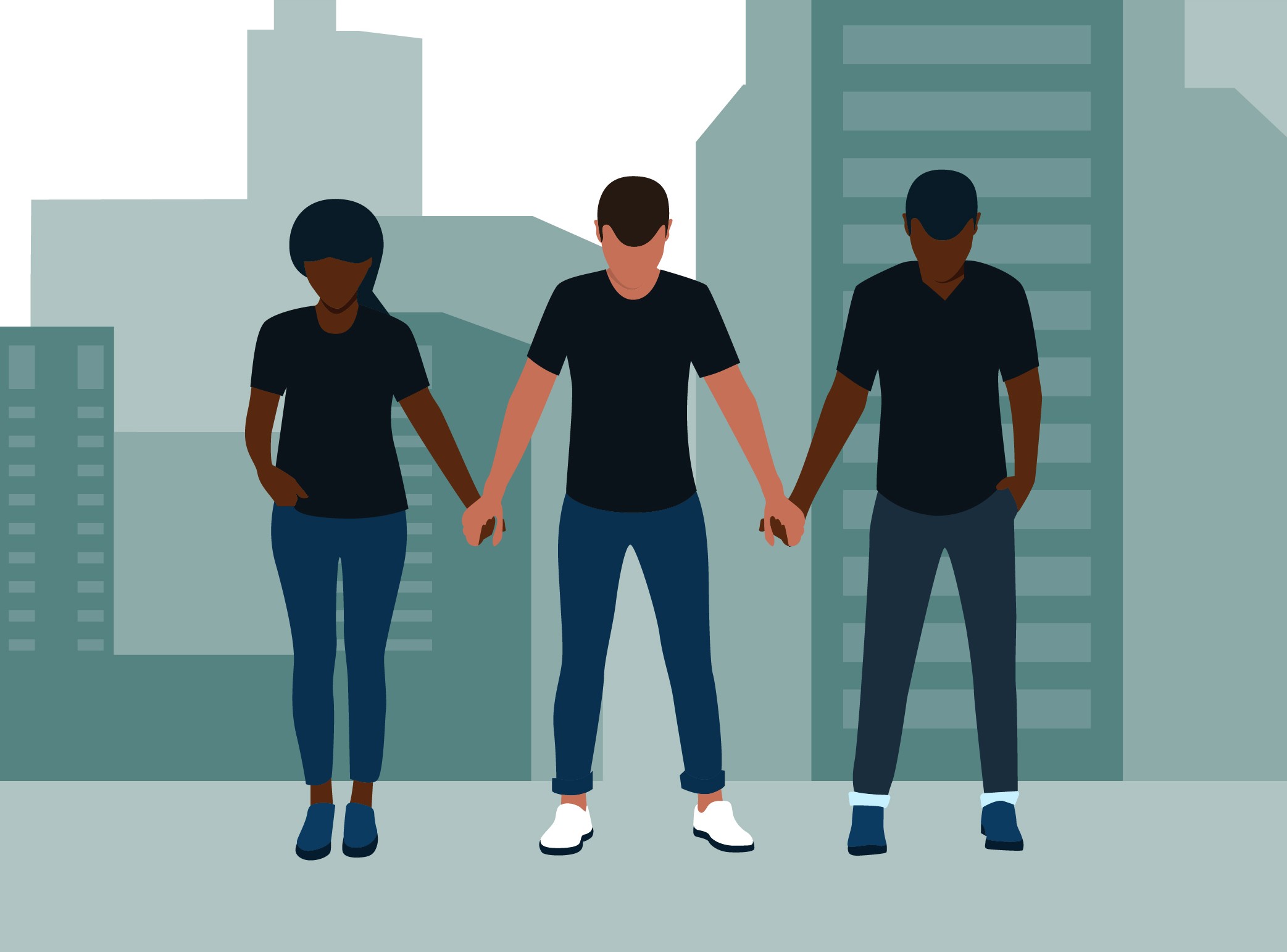 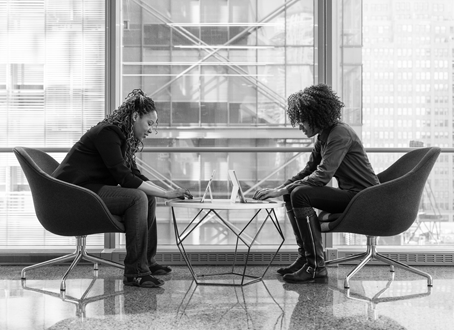 These journalists are sharing the stories of women entrepreneurs and paving the way for the future. 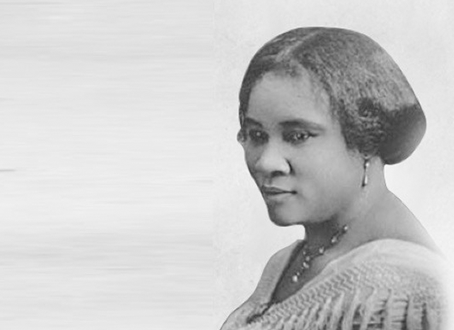 Madam CJ Walker, Inspiring All to Be Fearless

In observance of Black History Month, I'm spotlighting a story that exemplifies what it means to Be Fearless.